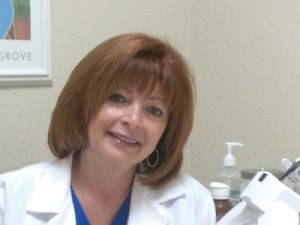 She has been a practicing Electrologist since 1977.  In 2007 she furthered her education and became a licensed Aesthetician graduating from The Rizzieri Institute in New Jersey.

Barbara owned and operated her own business with two locations for 30 years in New Jersey.  She has since moved to Florida and has been a practicing Electrologist and a licensed Aesthetician for the past 10 years.